It is designed to be energy and space efficient and allows a business to scale its compute requirements as it grows, simply by adding another server blade into the blade chassis.

A blade is essentially a modular sliver of server that can be populated with the necessary compute and added to the chassis to scale as and when required.

There are blades that are diskless, storage resides on the SAN.  This allows for a higher server density for compute using the CPU or GPU.

Due to the compartmented, nature of a blade chassis they tend to have a far higher supported life span than traditional rackmount servers. 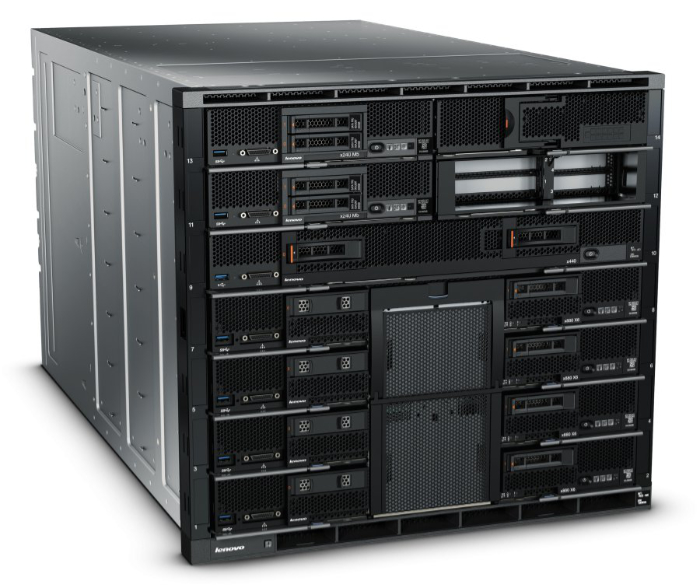 A blade simply inserts into the blade chassis.  The chassis interconnects with all the  servers and houses the cooling, power, networking, storage I/O and management via a backplane(s).  In simple terms it is an empty shell to which you insert servers.

Advantages of a Blade Server

Below are some of the advantages of using a blade chassis over individual rackmount servers:

As a chassis houses multiple blades it is ideal for all the following applications.

Limitations of using a blade chassis

A chassis as mentioned does have many benefits over rackmount servers but there are some limitations as shown below:

If you need some guidance in choosing a suitable blade server chassis for your requirement or application, we’re here to help, drop us a brief summary of your requirements or call us on 01256 331614.