Thunderbolt storage connects disk storage (hard disk or flash), tape storage and displays to a Thunderbolt connection. It was developed by Intel with the collaboration of Apple and allows for the connectivity of six peripherals. Today there are three types of Thunderbolt connector:

On May 24, 2017, Intel announced that Thunderbolt 3 would become a royalty-free standard to OEMs and chip manufacturers in 2018, as part of an effort to boost the adoption of the protocol. 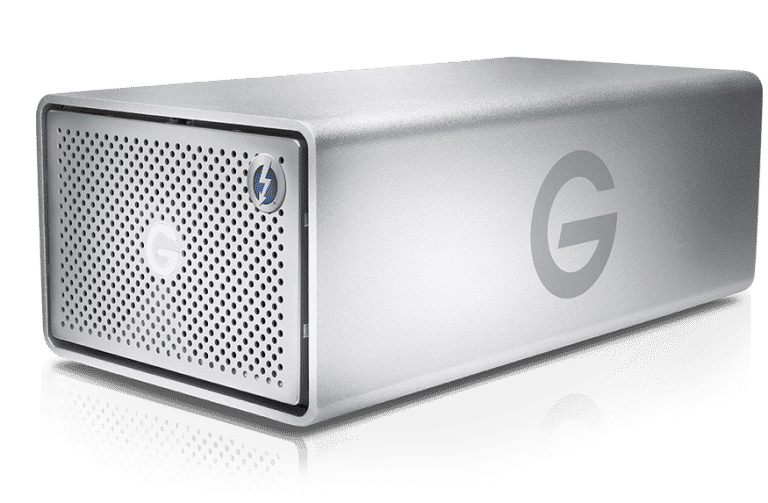 Thunderbolt 3 doubles the bandwidth to 40 Gbit/s (5 GB/s), halves power consumption, and simultaneously drives two external 4K displays at 60 Hz (or a single external 4K display at 120 Hz, or a 5K display at 60 Hz when using Apple’s implementation for the late 2016 MacBook Pros) instead of just the single display previous controllers can drive. The new controller supports PCIe 3.0 and other protocols, including HDMI 2.0, and DisplayPort 1.2 (allowing for 4K resolutions at 60 Hz). While Thunderbolt 3 has small and no power delivery capability on copper and optical cables respectively, by using USB Type-C on copper cables, it can incorporate USB Power Delivery, allowing the ports to source or sink up to 100 watts of power, which allows companies to eliminate the separate power cable from some devices. Thunderbolt 3 allows backward compatibility with the first two versions by the use of adapters or transitional cables. 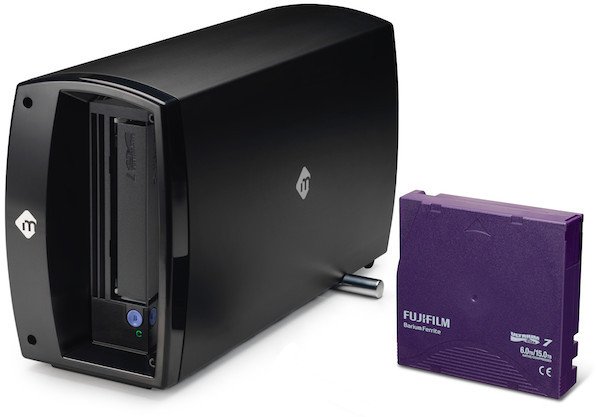