SSD drives are all made using NAND flash and they are priced according to the number of DWPD Drive Writes Per Day.  So, a consumer SSD would have far lower DWPD than an enterprise drive.  DWPD is based on the number of cells used to hold a single bit of data. 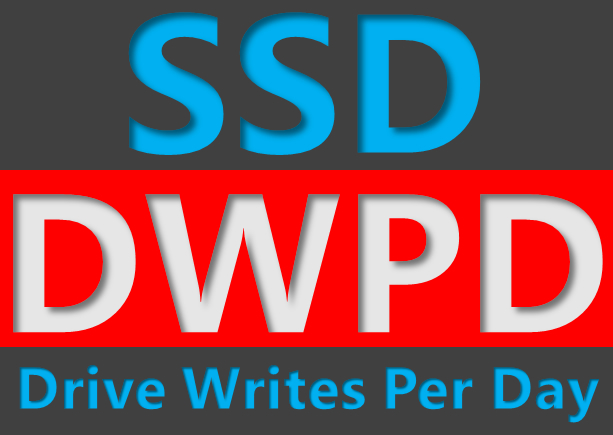 We require 10TB’s of flash storage.

As you can see from the example both provide the ability to write a considerable amount of data during the lifetime of the SSD and effectively you could buy 3x more flash for the same money using TLC on the understanding that after 3 years it will be worn out.

What we don’t show is the drive performance which is always faster using fewer cells.

Flash stores data by using an electrical current to etch into Silicon a data bit and this causes Wear Levelling, whereby after so many program erase/write cycles the Flash wears out and this could be 10,000, 100,00 or 1,000,000 writes depending on the type of Flash Storage used. Manufacturers overcome this problem in many ways by using sophisticated algorithms to work out how many times each cell has been used and then automatically re-map those blocks to another portion of Flash Storage or by over-provisioning, this sets aside extra physical flash capacity for background operations, resulting in better write performance and higher endurance.

There are three types of Wear Levelling:

To achieve higher capacity SSD drives the silicon die uses a much smaller process maybe 20nm or even lower.  For SSD drives this is not so good, sure we pack far higher cells within a given area but the size of transistors and gates within the silicon are much closer together and will not provide the endurance levels a 30nm SSD with a smaller capacity can endure.

Flash storage arrays can provide far higher performance than a comparably priced disk sub-system.  Where flash pricing differs is how you intend to use it.  If your application uses a lot of writes then you should consider SLC or MLC storage, if your application is an even split of reads/writes then MLC or TLC can be considered.

In essence, it is all down to workload, if you get this right then you could save a considerable sum of money, whilst the flash storage is delivering the performance you need! 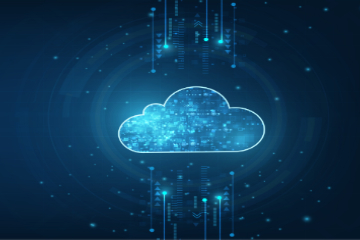 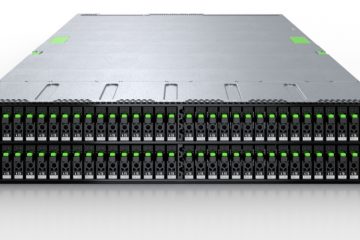 Servers for a Data Driven World The new Fujitsu RX2540 M6 is designed to be a high performance, small footprint server. It supports dual sockets providing the ideal balance of density and scalability using the Read more…

Unstructured Data is the biggest headache today for any organisation trying to control and manage data. The unstructured data consumes over 70% of all information stored and is growing at 61% per annum! Reduce Backup Times Read more…