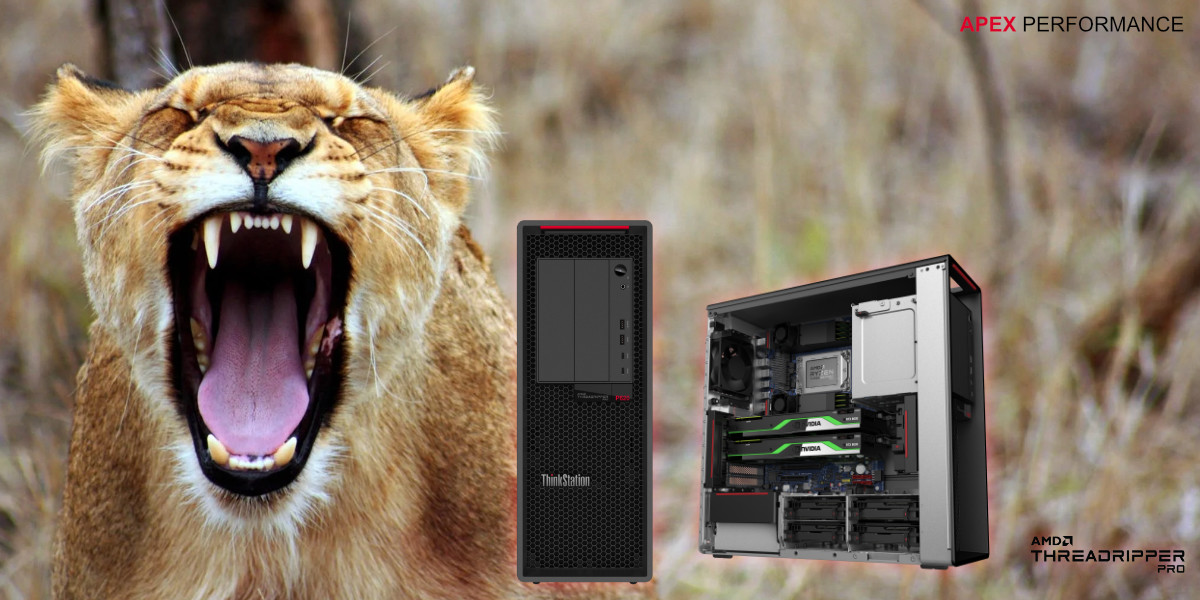 The Lenovo ThinkStation P620 is a new generation of workstation.  Designed for professionals who require ultimate performance in a workstation capable of supporting 8K video streaming in real time, reduced render times, faster simulation solving, and other benefits that come with parallel performance. 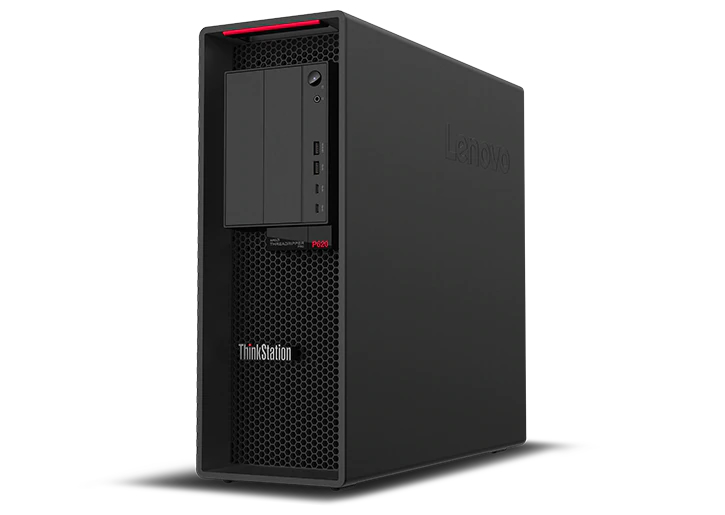 As the first and only professional workstation powered by AMD’s brand-new Ryzen Threadripper PRO processor, the Lenvo ThinkStation P620 brings together unprecedented levels of power, performance and flexibility in a single socket CPU platform.

Today’s digital creation environments are packed with ever-scaling projects and increasingly complex workflows. From design and visualisation, to rendering and AI, enterprise users require a workstation that can not only keep pace but outperform what was previously possible. 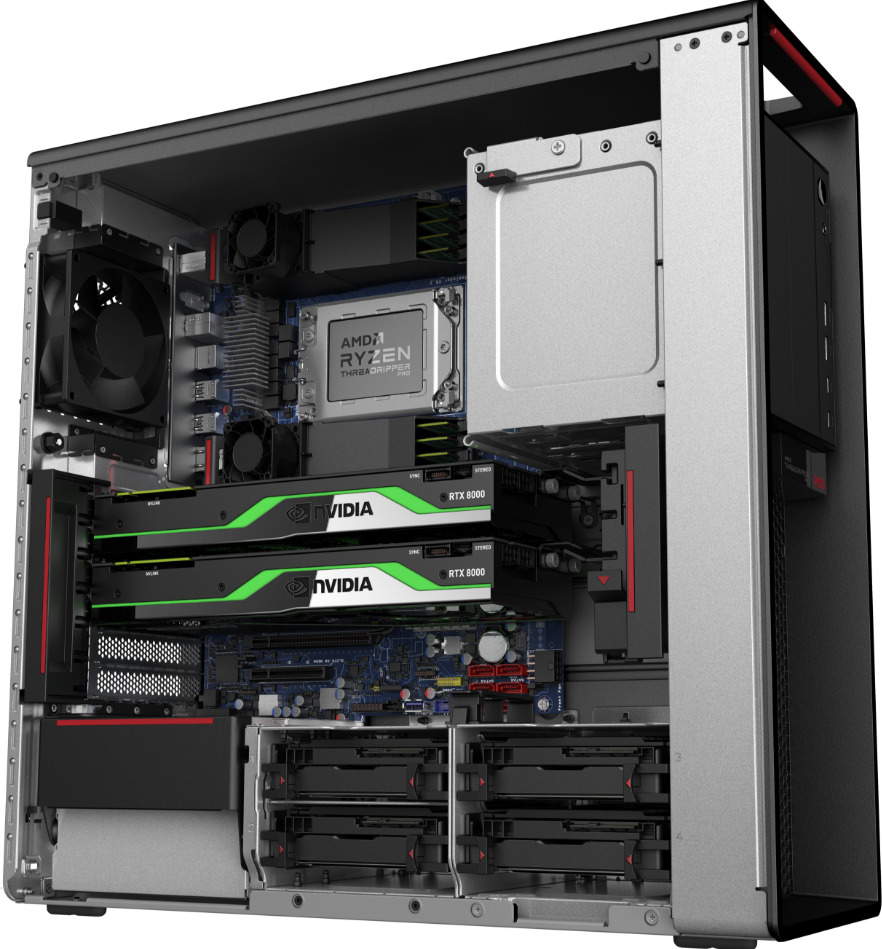 The AMD Threadripper processor has clock speeds up to 4.0GHz, 128 lanes of PCIe 4.0 bandwidth, and eight-channel memory support.  It supports 1 TB of RAM and 20 TB of storage, which can be spread across 8 storage devices.

The Lenovo ThinkStation P620 is the first and only PCIe Gen 4 (offering twice the bandwidth of PCIe 3.0) workstation available today.

“There are multiple stages involved when it comes to building Unreal Engine, creating content for our games, and powering applications in media and entertainment,” said Pat Swanson, IT engineer at Epic Games.

“Previously, we always had to choose between either high core count or high clock speed. The Lenovo ThinkStation P620 powered by AMD’s Ryzen Threadripper PRO Processor is optimised for both aspects in a way that previous HEDT CPUs never quite were. It provides ground-breaking performance for everything from professional visualisation and simulation to compiling and building for game development, whether the team is working from home or in the office.”

Healthcare: With a high core count and fast clock speeds, the Lenovo ThinkStation P620 workstation is designed to accelerate predictive modelling, data analytics, and simulations to aid in drug discovery and development of life-saving medicine and vaccines. 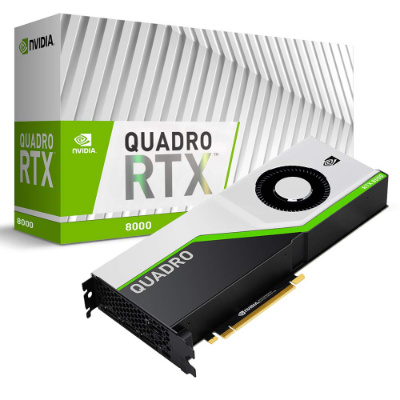 The Lenovo ThinkStation P620 has a single-socket central processing unit supporting the AMD Threadripper PRO in the table below and is designed for applications such as design, visualisation, rendering, and artificial intelligence. 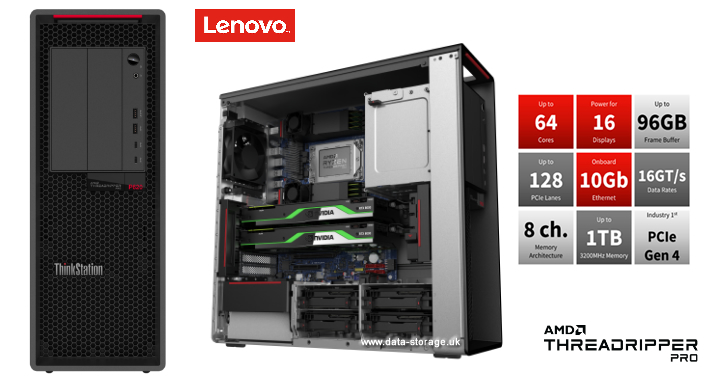 Benchmarks show that storage applications can run at 1.86 times faster than the competition, and that the system has up to 37% higher graphics performance compared to competing solutions.