The differences between SAN vs NAS

A storage area network and network attached storage both provide data storage across a network to deliver either file or block storage.  SAN vs NAS are two completely different types of storage.

SAN storage is a block-level storage protocol.  Blocks are presented to the application or operating system as LUNs (logical unit numbers, these are provided by the SAN storage and connect to the server via a HBA (host bus adapter).  The data blocks appear as locally attached storage (DAS), when in reality the storage resides on the SAN.  SAN storage uses either fibre channel or iSCSI to create the SAN and this is normally a separate dedicated network.

NAS storage provides a centralised file sharing area for storing files.  The NAS has an operating system that uses variants of Linux or Windows Storage Server and this integrates directly with LDAP or Active Directory to allow designated users to store and access files across the network. 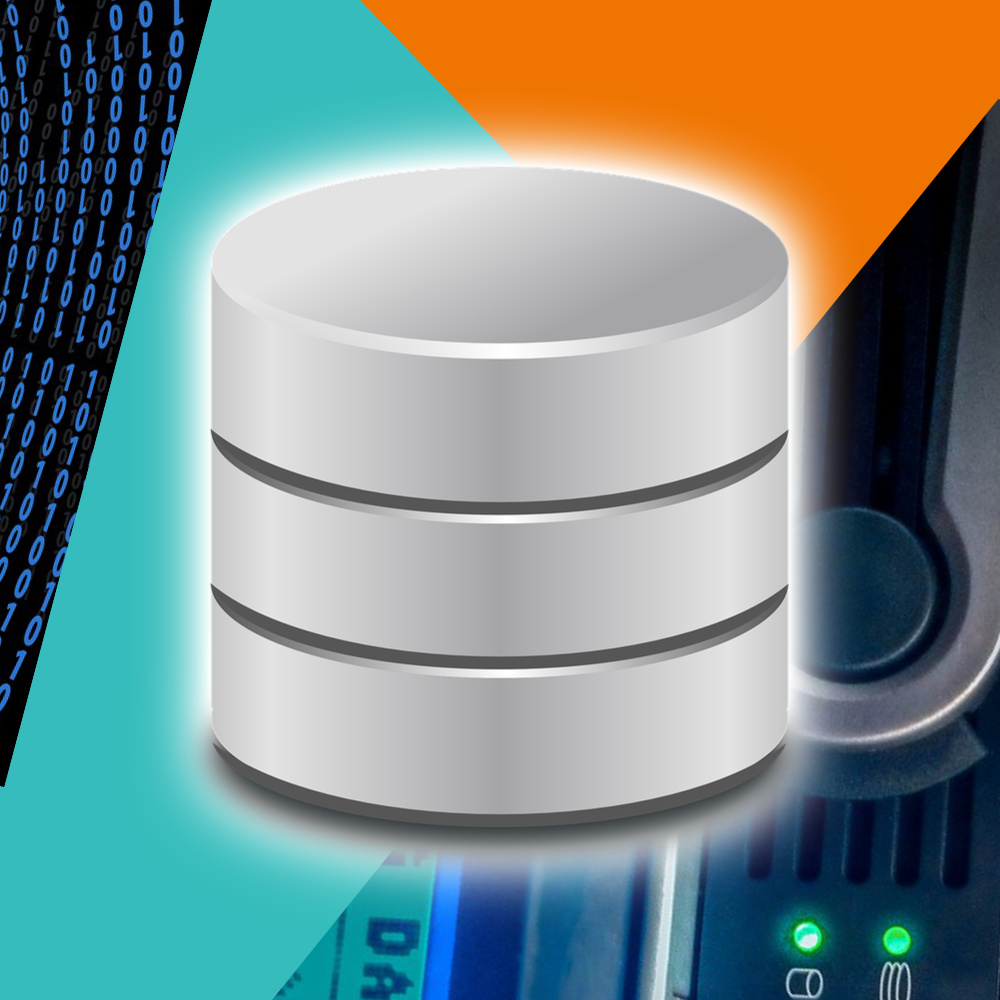 A SAN normally has multiple storage arrays, servers and network switches connected to the same network.

The debate regarding SAN vs NAS continues to be discussed.  In most datacentres today running 32Gb/s Fibre Channel the SAN would win.  If a business starts to deploy 100Gb/s Ethernet then you could argue the NAS would win, but remember you can also have an iSCSI SAN which would in effect be faster than the NAS over the same network.

SAN storage is faster than NAS due to the lower processing overhead the fibre channel and iSCSI protocols use, this enables almost wire speed to transmit data across the SAN.  Both systems can have HDD’s, NVMe & SSD drives internally, but performance will be greater across a SAN.

Connecting SAN storage to your storage area network will utilise one or more of the following:

A SAN normally has multiple redundant switches connected to redundant storage arrays, from these arrays the storage is carved up and served out as data volumes.  These volumes could provide storage for virtualisation, local disk storage to servers attached to the SAN or provides disk storage to backup appliances where block storage is a key requirement.

Connecting NAS storage to the network normally uses Ethernet and these are the normal network connections.

A NAS normally connects to one or two network switches.  The NAS storage is then carved up into volumes, these volumes are then used to provide files and folders to be accessed across the network as CIFS/SMB/NFS shares to which users map to their desktops.

How do SAN vs NAS storage differ?

Normally fibre channel is a point-2-point protocol, this means the LUN can only be seen by the server connected host, although there is software available to share LUNs with multiple hosts and this is normally used in post-production to share large files across the network, but lock files when they are being accessed.

A NAS on the other hand by default shares all the available volumes across the network to any user who has file/folder permissions.

Which should I choose?

In the SAN vs NAS debate, ultimately it boils down to your budget and requirements.

Whereas a NAS will happily sit on your network and provide local shared files and folders for users.

If you want performance and the most secure infrastructure, then choose a SAN.  In the end it is horses for course NAS for file and SAN for block.

We work with customers from primary schools all the way through to large multi-national businesses.